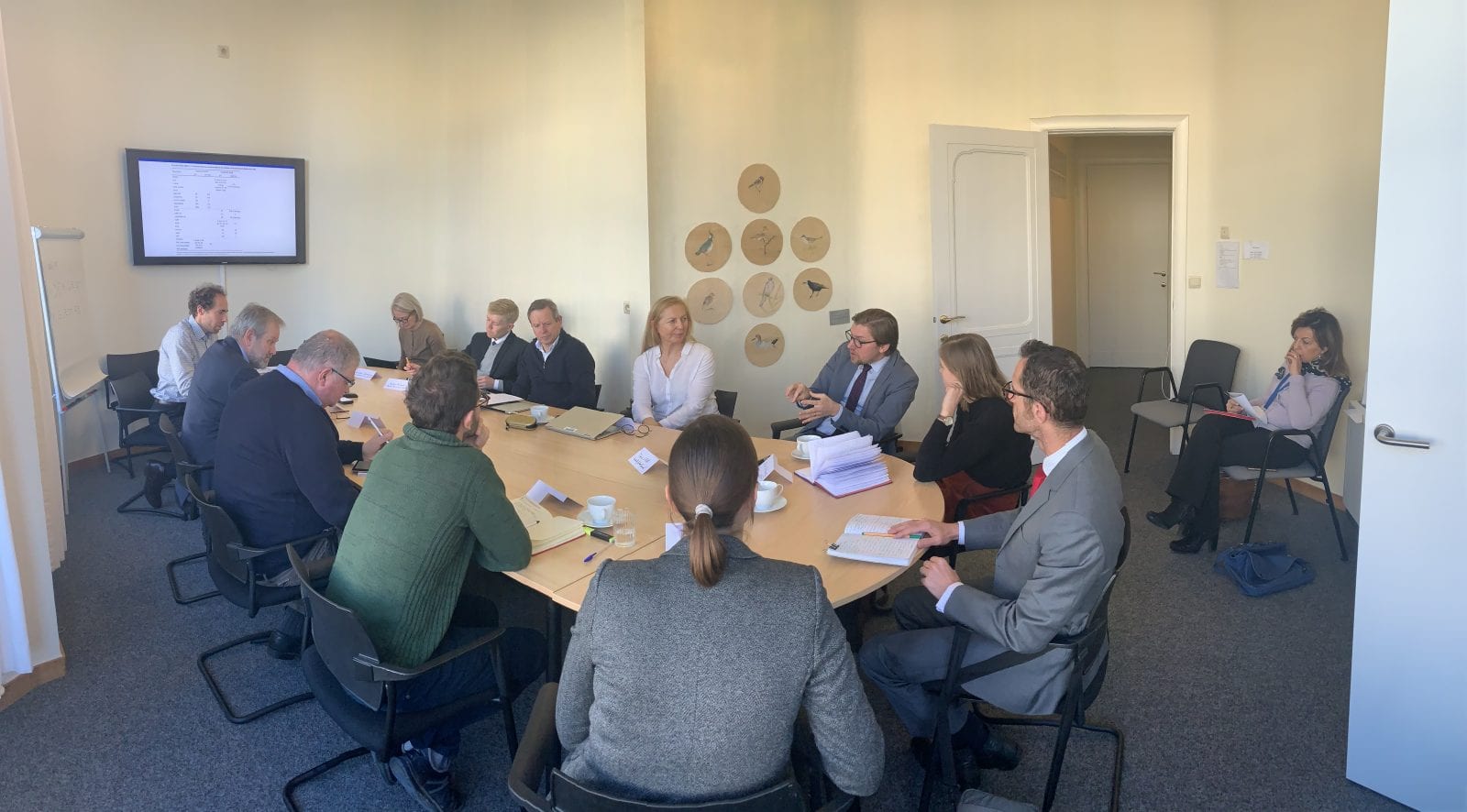 The VALUMICS stakeholder meeting in Brussels gathered eight stakeholders around a simple, yet not so well discussed, question: How could / should European food value chains (FVC) be transformed in terms of their structure, governance, business models, etc., to accompany a transition towards a truly sustainable, fairer and more resilient European food system? 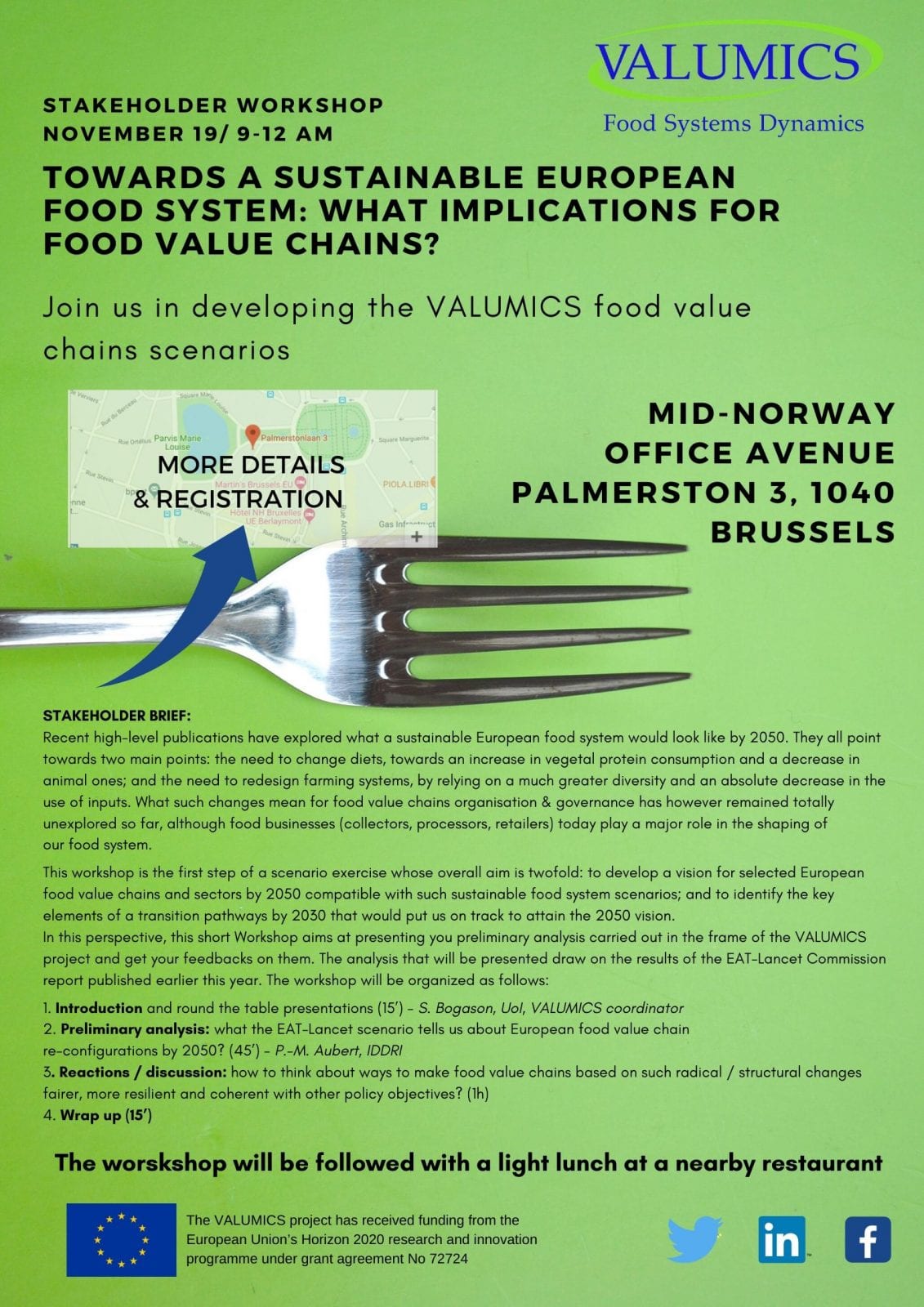 Second, different visions were discussed regarding the extent to which changes in diets should straight forwardly result in changes in production levels.

The question of trade and of the role Europe could / should play in the global food system was further elaborated by stakeholders and a clearer link was made with the first above mentioned item on farming systems / landscapes.

A fourth area of discussion concerned how the different assumptions in production and consumption would translate in food value chains structure and governance, as well as in value chain actors' business models and how those changes would in turn impact upon the level of fairness for different stakeholders (from producers to consumers). 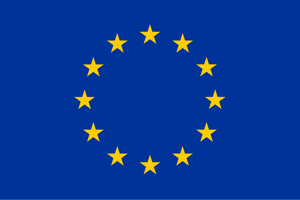